Recently my daughter gave me two shawls she was given by her mom after our divorce. She thought that I might like them since she had no use for them. I could not believe my eyes, she handed me  the very two shawls I had bought from a small cooperative shop in Leh, in Ladakh in the early 90ties. The cooperative was an initiative of two elderly Ladakhi, to assist their people to get a decent price for their pure pashmina wool. They told me that most of the wool was bought over by merchants from Kashmir and the local people were given a very small amount of money for their precious products and then sold with huge margins in the cities. 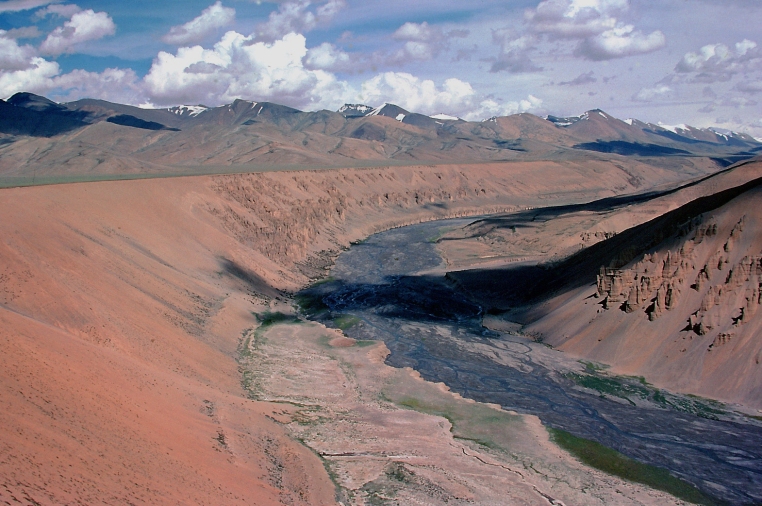 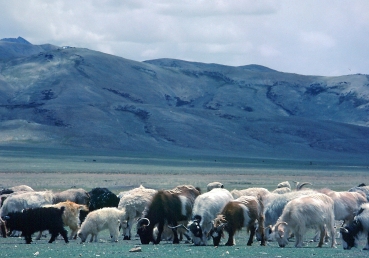 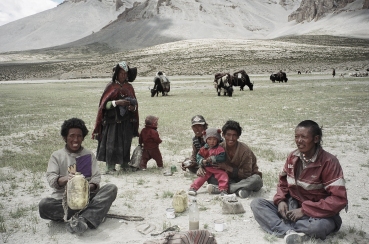 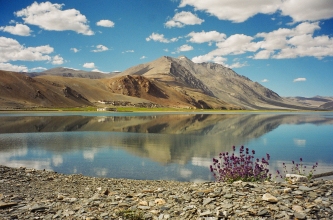 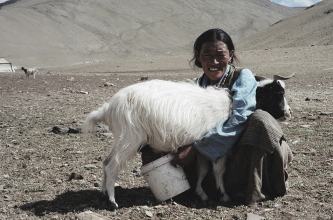 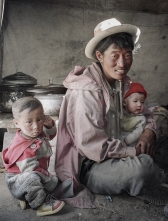 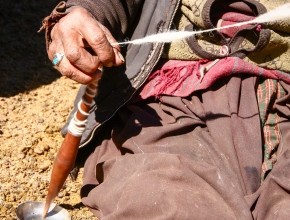 Since I had just spent times in the plains of Chang Thang and had taken shelter with the goat and Yak herders I knew about the effort to collect the wool and look after the goats that were grazing the plains around Tso Morari.

Sadly a lot of my pictures I had taken those days got lost during my travels and shifting of residences over the years.

Goat herding is a job mostly for the elderly men. They bring their animals to the grazing places during the day and return them in the evenings to the summers camps that were setup by the shore of the lake. Collecting wool is their job as well. They look out of the goats touch shrubs and leave some of their fluffy fur behind. Sometimes they take out their combs and brush them gently to get the fine and soft wool from their chest and below their chins. Herding goats is also a walking exercise, since goats are very picky eaters. While following their herds these men become artists and weave the wool into strands that could be used for weaving. Weaving was then mostly done by the women between their daily chores.

These days the wool we get is mostly from China and Mongolia, where thousands of goats are kept in corrals and sheared like sheep to extract the maximum amount of wool, which is then processed by machines. Fortunately the traditions of keeping goats in the Himlayas has not changed since ages. Till today you can see the grazing herds on the high altitude plains in summer.

What my daughter handed me back was an act of love. The respect and care of the herder to his animals. The caressing comb that the goats enjoyed and the wool that was all woven by hand and finally sold by two humorous and story telling grandpas that were looking out for the wellbeing of their people. 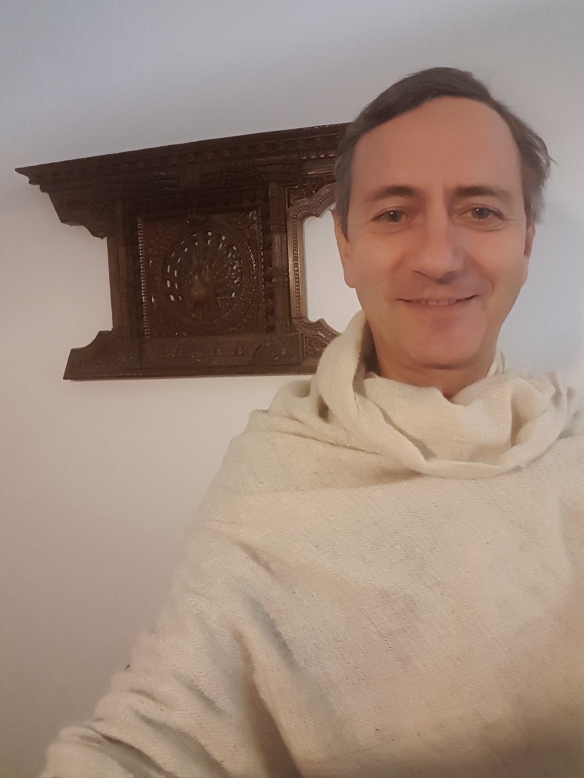 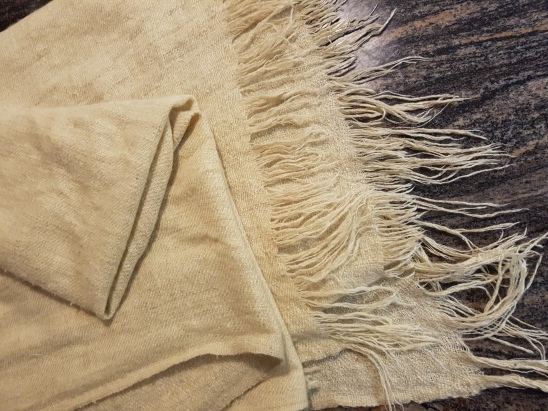 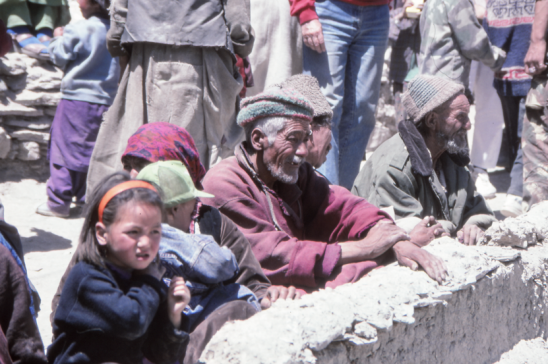 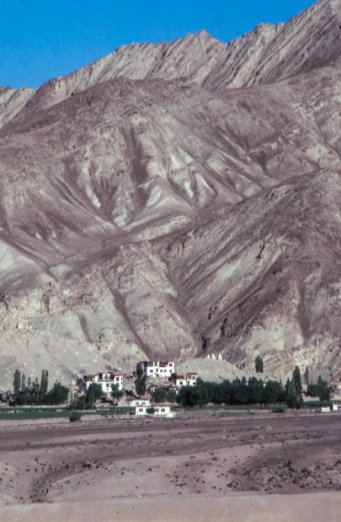 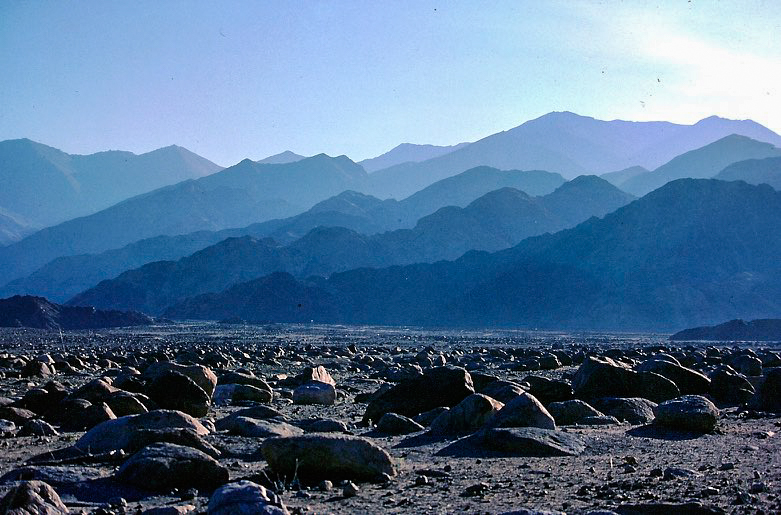 Ladakh Landscape in the morning mist

Thirty years later I still have this wonderful piece of workmanship.

One of the pictures I had taken from the website: http://nomadicwoollenmills.com

Please have a look at the site.

more than 3 decades of experience in Tour Operating for South & Central Asia and Switzerland. Worked as a Photographer, Tour guide, Manager and Explorer of new areas. Strong in Product Development, Sales & Marketing. Very keenly interested and involved in sustainable tourism initiatives. View all posts by beatgermann